Menorca island in Spain – the best-kept secret of the Mediterranean. Menorca in Spain is one of the lesser-known islands of the Balearic group. Smaller than its neighbors Ibiza and Mallorca, and with an authentic Spanish feel, it’s very rich in culture and beauty, and has an interesting past dating back over 2000 years.

We’re taking a group on a luxury yoga retreat to Menorca to discover even more wonderful corners of the island. With so many places to see and things to do, it’s the best-kept secret of the Mediterranean. Here are some curious facts that we think make it extra special. 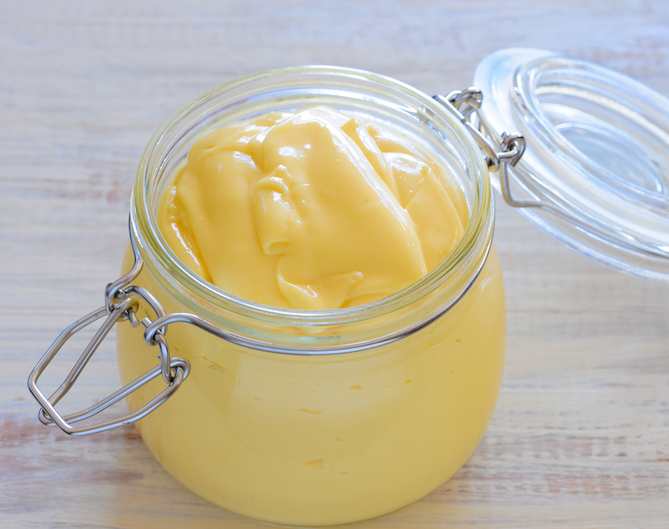 Mayonnaise was invented in Menorca.

When the French Duke de Richelieu came to Menorca in 1756 to oust the British rulers from the island, his chef invented a new sauce using the local ingredients based on Menorca’s allioli recipe. The sauce was originally called mahonesa – named after Menorca’s capital Mahon. It was later called mayonesa in Spanish and mayonnaise in English.

The sauce became an instant success when the French took it back to France in the 1700s and served it at banquets in Paris. It subsequently spread to the rest of the world, but not many people know that this all-time favorite sauce originated as the Salsa Mahonesa from the island of Menorca. 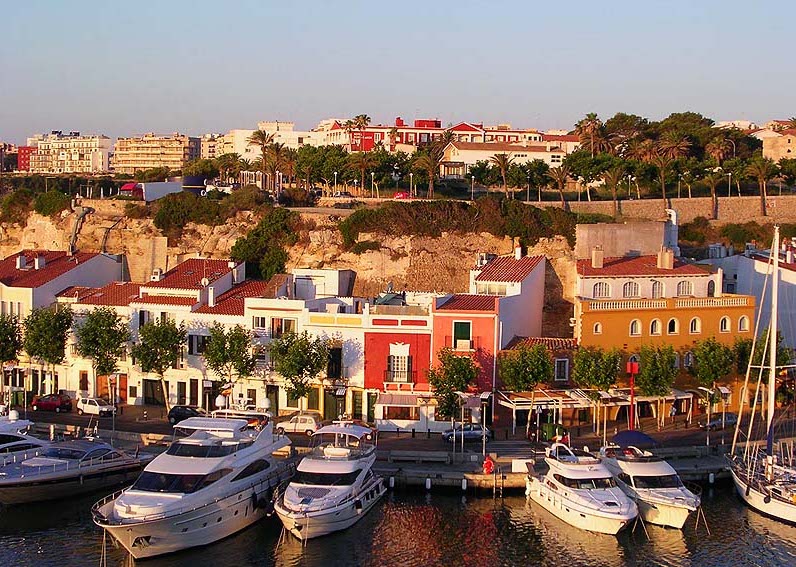 Menorca has the second largest harbor in the world.

It is almost six kilometers long, 1200 meters wide and 30 meters deep. It was the perfect defense base for many foreign occupiers – Britain’s Lord Nelson anchored his fleet here and the U.S. set up a base on Mahon during World War II. Taking a tour of the harbor on a boat is a great way to see Mahon by sea and all the historical corner – and one of the best excursions on this island. 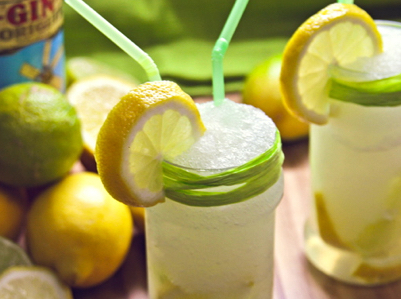 The local Xoriguer drink derives from gin introduced by the British in the 18th century.

The British also had some influence on the island’s local beverages. Gin was introduced to Menorca in the 18th century by the British Navy when they took control of the island.

The British gin was then mixed with local ingredients and was turned into the local favorite gin drink now called Xoriguer, still very popular to this day on the island. The exact recipe is a closely guarded secret known only by the heirs of the Xouriger family.

But everyone agrees that the best way to drink it is how the locals enjoy it on a warm sunny day – served with sweet lemonade as a cocktail known as a ‘pomada’.

Here are some more fun facts about Menorca:

• Menorca is the first place in Spain to see the sunrise each day.
• It has 2,700 hours of sunshine every year.
• Menorca was recognized as a UNESCO Biosphere Reserve in 1993.
• It has more beaches than Mallorca and Ibiza combined, with a 220km coastline.
• Everyone on the island is bilingual, speaking both Spanish and the dialect of Catalan.
• Menorca was the last place in Spain to fall to Franco.
• Mahon, the capital, is the only city in Spain with Georgian architecture from British rule in the 1700s.
• The prehistoric sites on the island date as far back to 2300 BC.

And there are many more fun things to discover about Menorca… come along with us!

We’ll be hosting a luxury yoga retreat in Menorca on the island’s most gorgeous beach.

Book your space on our yoga retreat in Spain and see you in beautiful Menorca!

Vinyasa yoga or restorative yoga – which is better for you? →