Did you make New Year’s Resolutions last year that ended up back on your list this year? 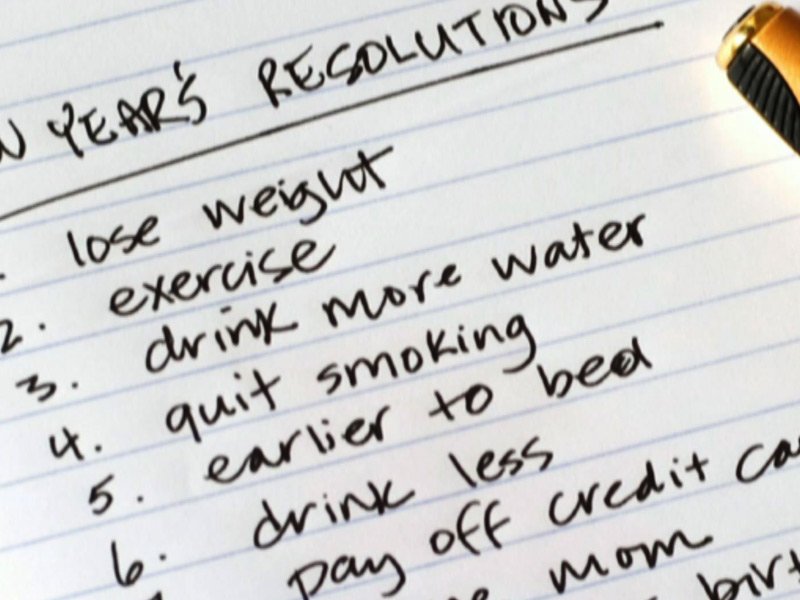 That’s a pretty common theme, and for many reasons these goals just seem so unachievable – we start out with the best intentions, a new slate, a new year, a new you.

But then life gets in the way again, and before we know it summer comes around, and we promise to start going to the gym before bikini weather, and finding that new job before the lull of August.

What are the most common New Year’s Resolutions and what steps can you take to achieve them? 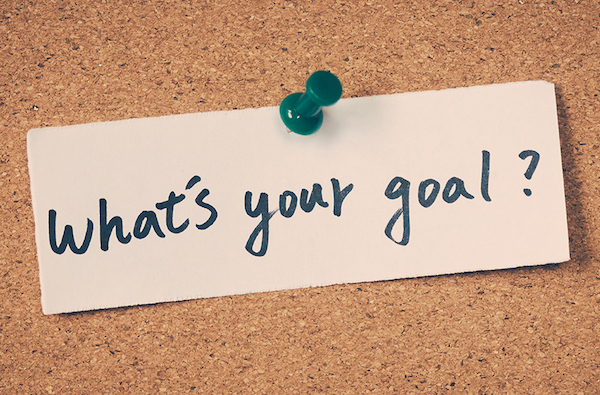 Here are the most common new year’s resolutions that we make each year:

Some of these resolutions may sound very familiar, but this year perhaps try taking a different approach.

5 tips that will help you keep your New Year’s Resolutions this time around:

And if you only want to focus on one, then go for it! You have a better chance of succeeding if you limit your list to things that you can realistically handle. Your everyday time pressures and commitments will still be there, so don’t set yourself up for failure by committing to too much. 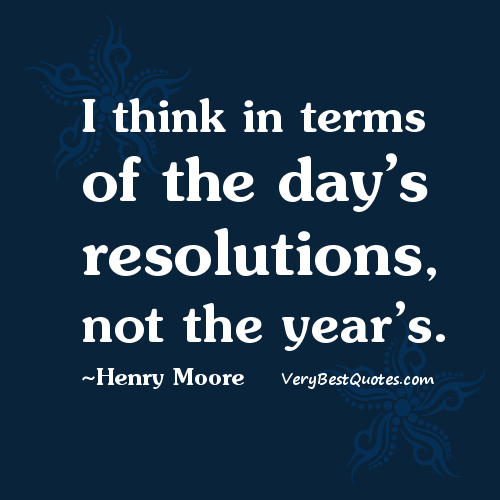 2. Be specific with your goals.

Rather than saying you’re “going to get into shape”, commit to “going to the gym three times a week on Tuesdays, Thursdays and Saturday for an hour”. Then break your end goal into a series of steps that are measurable, for example commit to losing four pounds a month between January and May. Make a plan, stick to it, and measure it.

You may revert to your old habits at times, and that’s to be expected, just treat it as a temporary setback rather than a reason to give up altogether.

3. Have someone you care about hold you accountable.

Telling your friends and family can be a powerful tool. Yes it’s exposing yourself, but it will give you the motivation to stick to your plan and reach your goals. Doing it all alone is so much tougher. Pick family members and friends who will encourage you, and you will automatically have built up a support network. And avoid the naysayers at all costs! Putting your ultimate goal out into the world can be a scary thing, but having that support network to cheer you on and hold you accountable is invaluable. 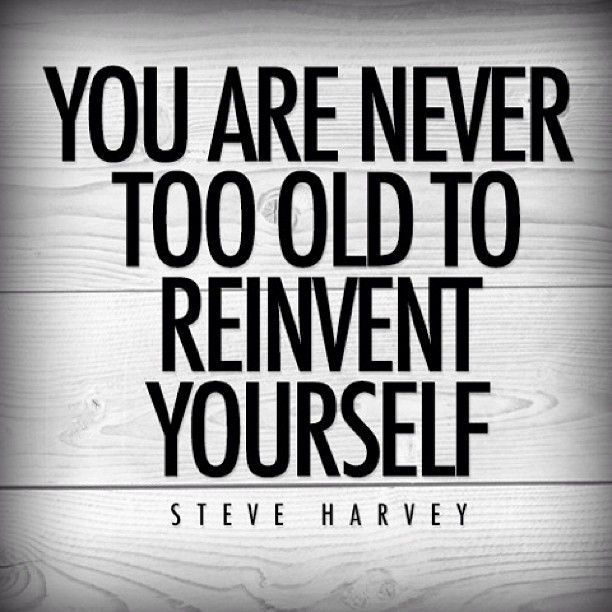 4. Be willing to change some habits.

This may be the most difficult thing to do, but unless you change the way you currently do things, things won’t change. Find someone who has done what you want to do, and ask them what they’ve had to change in their life and in their daily routine to achieve their goal.

Small things can make a big difference, but sometimes we just don’t know what those small things are. Reach out, get some good advice, but then be open to changing some habits – it’s worth it, you’ll be so much happier in the long run. 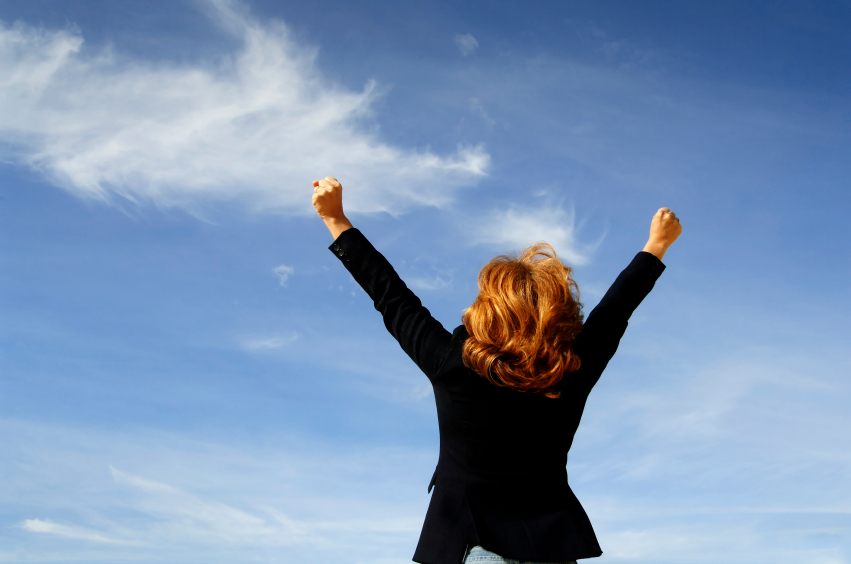 Here’s to a new year and to a new you – with achievable, measurable and empowering New Year’s Resolutions!

You may also like:
“New Year’s Resolutions – have you given up yet?”
“15 Inspirational Life Quotes”

Mykonos Greece Luxury Yoga Retreat: will I be bored? →