Yoga is derived from the Sanskrit word Yuj, which means to yoke, join or unite. 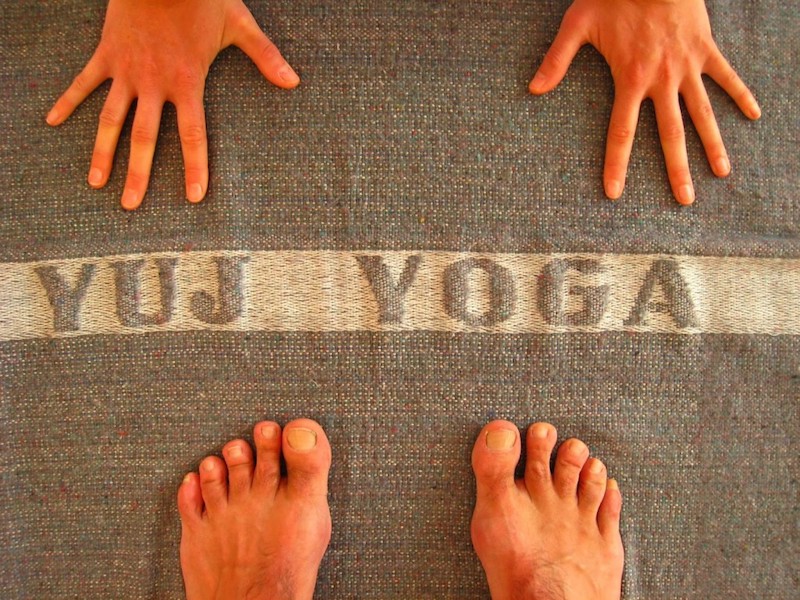 The main principle of yoga is to integrate all aspects of body, mind and soul to achieve ultimate happiness with a balanced life.

The history of yoga is much more than an evolution of physical postures over the years. The mental and spiritual sides of yoga were the fundamental aspects of the practice right from the beginning.

The origin of yoga

Yoga originated in India more than 5,000 years ago, although no one knows for certain the exact date. It is believed that it was first developed in the Indus-Sarasvati civilization in northern India. And contrary to popular belief, it was not developed out of a religion, but later widely adopted by Hinduism, Buddhism and Jainism. 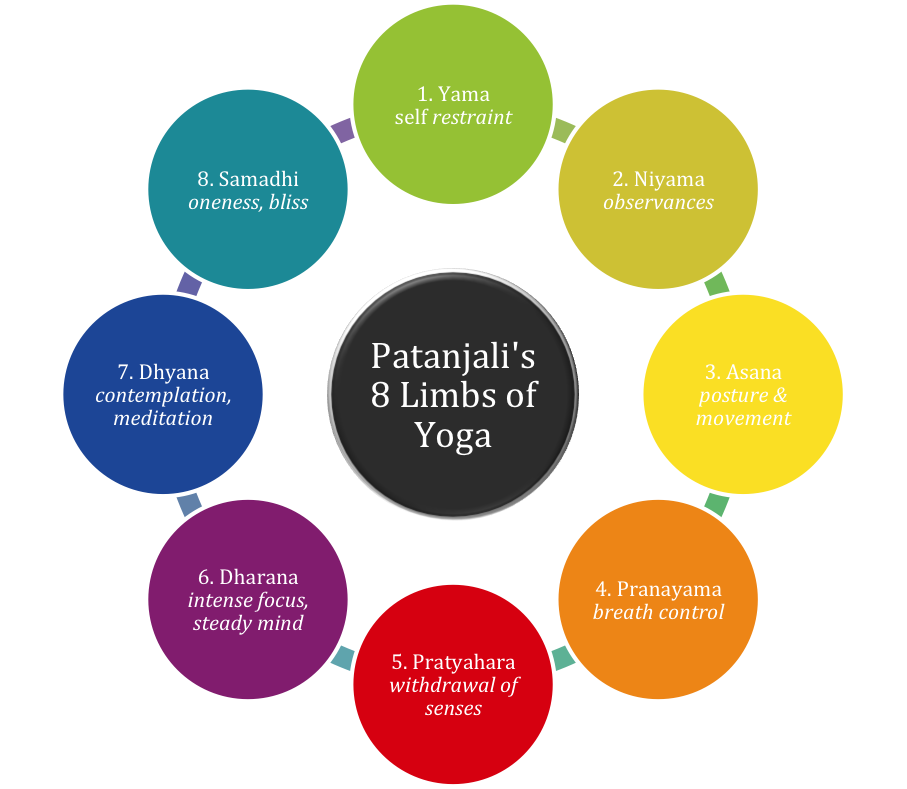 The early texts of yoga

One of the earliest texts describing the practice of yoga was called the Yoga Sutras and was written by a scholar named Patanjali. It was written some time between the 2nd century BC and the 5th century AD. What he described is similar to what we refer to as Ashtanga yoga today, and is based around eight pillars of practice – Patanjali’s Eight Limbs of Yoga.

Yoga and the western world

Yoga didn’t reach most of the western world until gurus from India started teaching it abroad – Swami Vivekananda being one of the first successful teachers in the late 19th and early 20th century to spread yoga to other countries. This encouraged others to follow in his footsteps.

Vinyasa flow yoga, which we practice on our luxury yoga retreats, is a form of yoga developed from Ashtanga yoga, where you connect the movement from one pose to the next with your breath.

Vinyasa flow is a very fluid form of yoga and has less rules and requirements than Ashtanga — which has a set routine and specific guidelines for how a student should learn. Vinyasa brings you back to the essence of yoga, incorporating correct breathing into each practice along with the postures.

We also practice Yin yoga on our retreats, a very restorative relaxing practice where each pose is held typically for five minutes or longer, surrendering any force or tension. This particular form of yoga originated in China to improve the flow of qi (energy) throughout the body, as well as help increase blood circulation and flexibility. It was often part of Taoist practices, and an excellent way to train the mind to meditate by holding each pose longer.

However, it wasn’t until he met yoga teachers Paul Grilley and Sarah Powers who adopted Yin yoga that it really took off, as they continued to spread it across America and Europe, with their own individual styles.

Come and practice yoga on one of our yoga retreats this summer and learn more about Vinyasa and Yin with us!

You may also like:
The Yin and Yang of a yoga – how both can help you stay balanced.
Can yoga help you lose weight?

Summer is not over yet – squeeze in a luxury yoga retreat on the beach. →

← Can yoga help you lose weight?